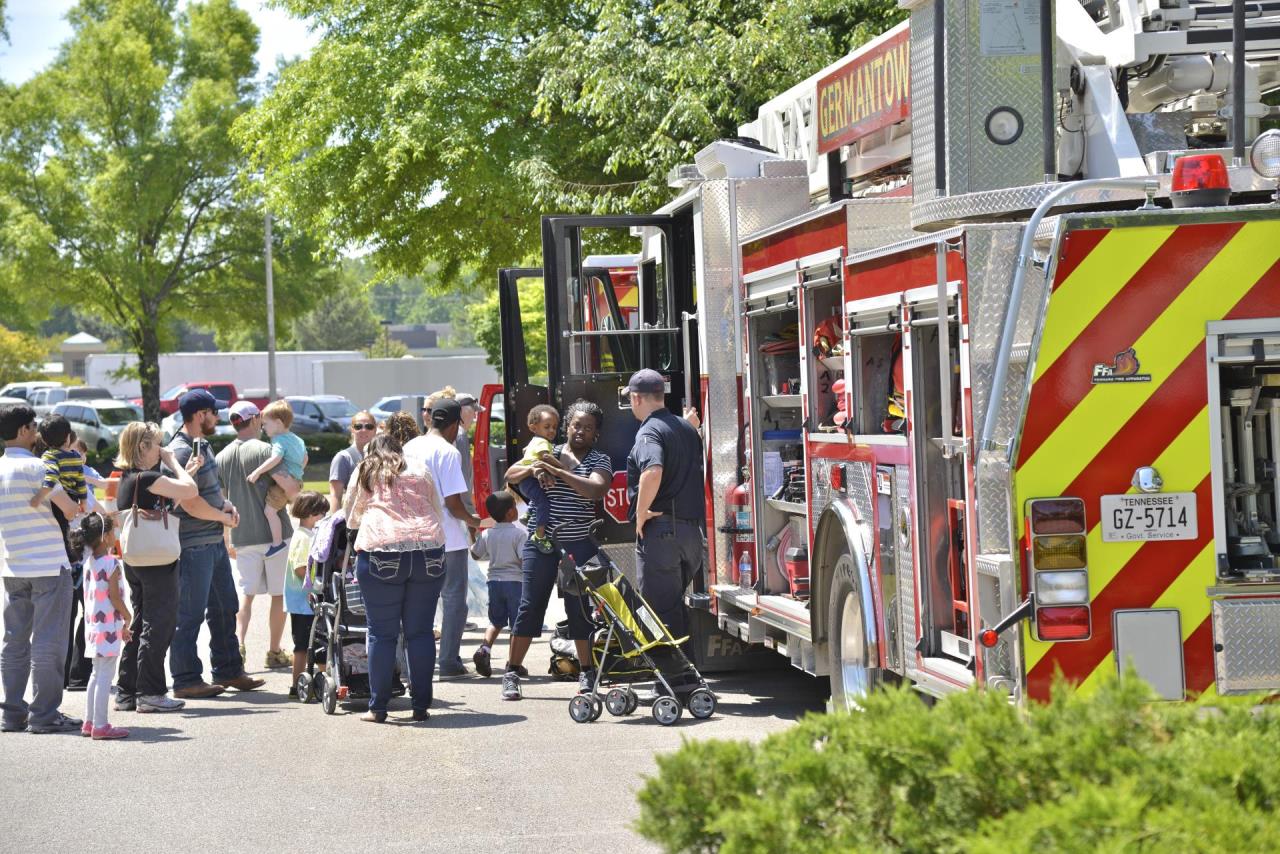 Bill Weppner, former NASA Flight Controller, was in the control room the day Neil Armstrong and Buzz Aldrin took their "one giant leap for mankind," during the infamous Apollo 8 mission when mankind left low Earth orbit for the first time, and for the "successful failure" of the Apollo 13 mission. Join us as he shares his recollections of his time in flight control and reflections on the space program during this special program in honor of the 50th anniversary of the Apollo Moon Landings. Pre-registration is required and begins May 28. Call 901-757-7323 to register.