An Update on the Germantown Country Club Purchasing Process 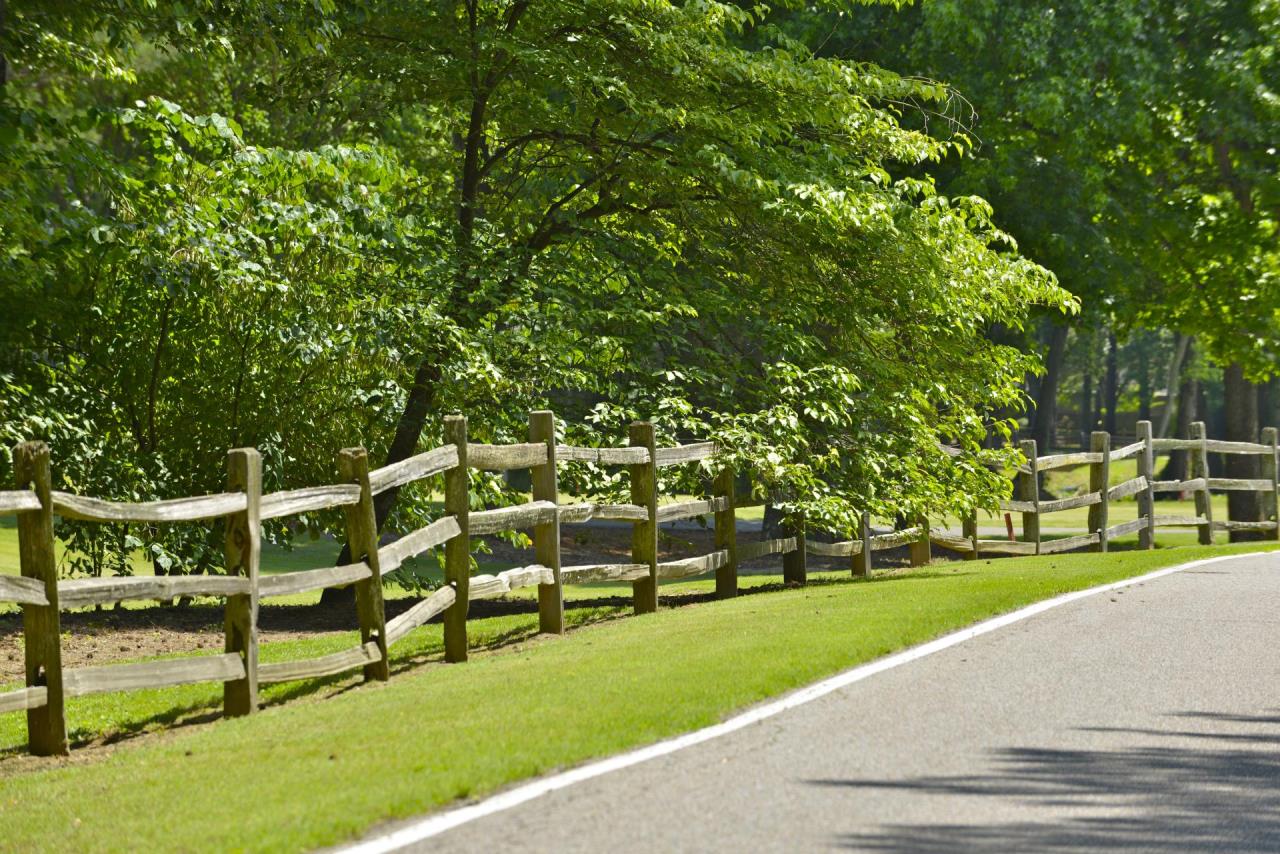 Huisman and Parks and Recreation Director Pam Beasley met with the property broker representatives from Cushman & Wakefield and attorneys to review the offer of memorandum process. All offers must be submitted by 5 p.m. on Tuesday, June 4. If named one of the finalists, the City will then have a chance to counter offer during either the second or third week in June. The City is consulting with the real estate expertise of Harris Shelton Hanover Walsh, PLLC, during the offer writing process. “City administration has been instructed to meet with each aldermen individually to review the process,” said Mayor Mike Palazzolo. “It is imperative to get input from each of the City’s elected officials in advance of the offer submission,” he added. Before a final offer is accepted, the offer will have to go before the Board of Mayor and Aldermen for approval.

During their meeting on Tuesday, April 23, the City’s Financial Advisory Commission voted to recommend purchase of the Germantown Country Club to Germantown’s Board of Mayor and Aldermen. This recommendation comes after the commission’s decision during their April 16 meeting to delay a vote regarding the country club to give commission members ample time to review the subcommittee report. During the first FAC meeting of the FY20 budget process, it was decided that the financial impacts of the Germantown Country Club purchase was to be researched by a 17-member FAC subcommittee. The FAC subcommittee met on three occasions: March 3, March 27 and April 9.

“I cannot underscore the value and weight of the financial acumen exhibited by our Financial Advisory Commissioners during the lengthy due diligence process conducted on the former Germantown Country Club property,” said Mayor Palazzolo.

In addition to utilizing the field expertise of those on the Parks and Recreation Commission and the Financial Advisory Commission, City staff has also heard from stakeholders regarding the potential purchase of the country club property. Most recently, Mayor Palazzolo and City staff members met with stakeholders from all 8 neighborhoods that surround the Germantown Country Club. Neighborhoods represented include Allenby Westfair, Allenby Meadows, Allenby Green, Wicklow Way, Woodshire, Hobbits Glen, Kimbrough Forest and Kimbrough Estates. The meeting was a means of bringing neighbors up to speed on the latest information regarding the City’s interest in purchasing the Germantown Country Club property and answering any questions residents had. Other public engagement opportunities have included a public meeting hosted by the Parks and Recreation Master Plan Steering Committee on February 9 and an online survey that yielded over 180 responses from residents giving their input into the possibility of the City purchasing the country club property.

“From the onset, our residents have provided overwhelming feedback regarding the property,” said Mayor Palazzolo. “Ideas for use or support of parkland dedication have been common responses as opposed to any form of development,” he added.
Return to full list >>
View Full Site