Post Date:07/12/2019 2:30 PM
The City of Germantown is pleased to announce that Adrienne Royals has been selected to lead the newly restructured Budget and Financial Services 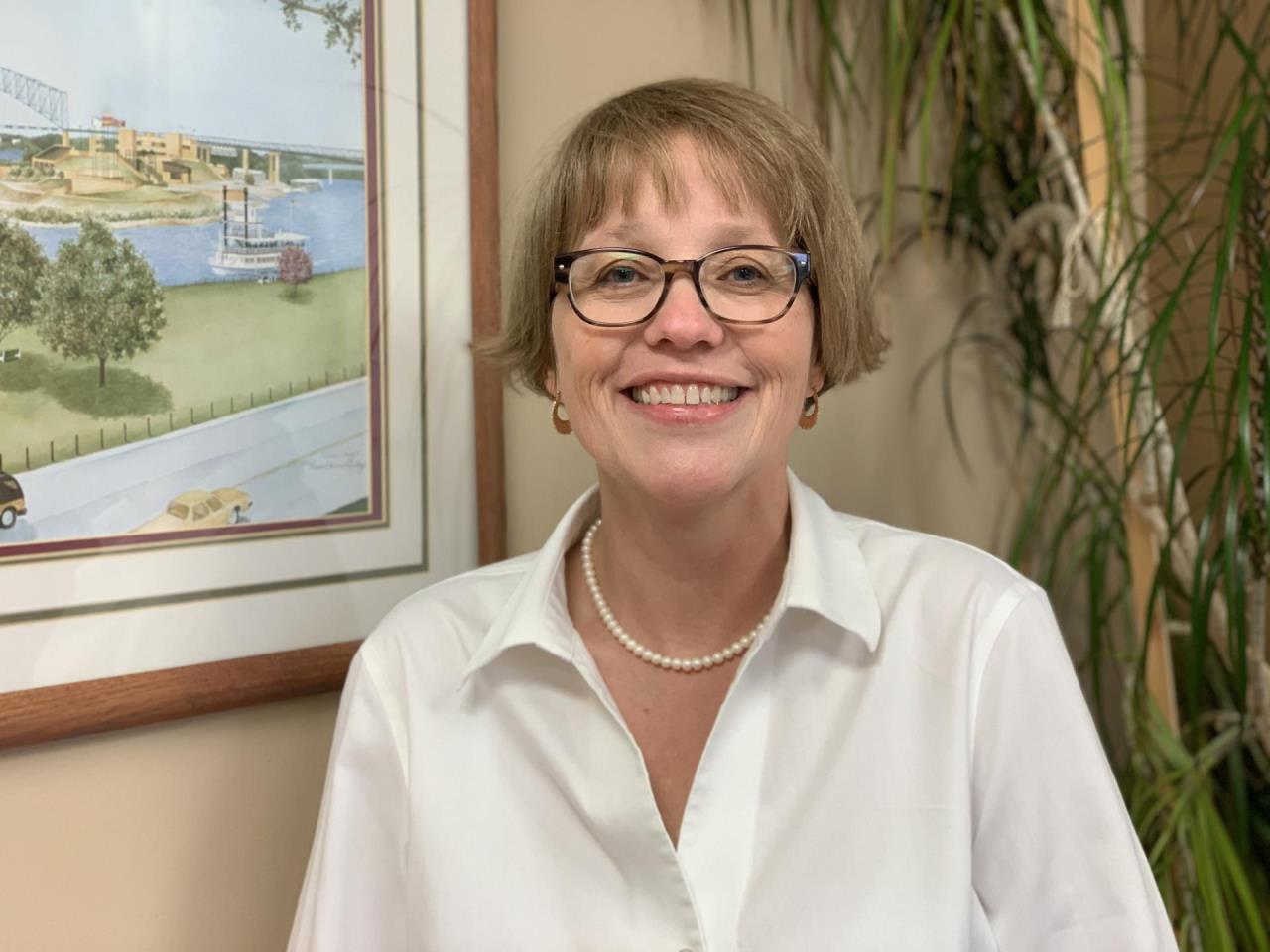 Adrienne has 13 years of budgeting and finance experience with the City of Germantown. In addition to a Masters in Public Administration, she is a Certified Six Sigma Black Belt and recently received the Certified Public Manager designation from the University of Tennessee Naifeh Center for Effective Leadership. She has served as an examiner for the Tennessee Center for Performance Excellence and is currently enrolled in the Certified Municipal Finance Officers Program through the Municipal Technical Advisory Service.

During her time at the City, Adrienne has led the budget and performance team as a senior budget analyst and has proven herself as a valuable asset to the City’s budget process. The process of setting the City’s annual financial and spending plan is some of the most important work that the City performs each year. The budget and performance team does a tremendous amount of behind the scenes work, including performance analysis and process improvement. In addition to her hard work and dedication with the City’s budget process, Adrienne has also been involved in multiple bond issues, including the City’s largest ever in FY17. These successful bond issues have resulted in the reaffirmation of the City’s AAA rating through both Standard & Poor’s and Moody’s.
Return to full list >>
View Full Site