The most significant impacts of the Malcolm Baldrige National Quality Award are those that affectGermantown as a community. While the Baldrige Performance Excellence criteria are not prescriptive, the framework forces organizations to focus on customers, culture and performance improvement through measurement. By aligning the City’s work along these themes, the City’s Baldrige journey, which began in 2010, has benefited Germantown residents, businesses and visitors in the following ways: 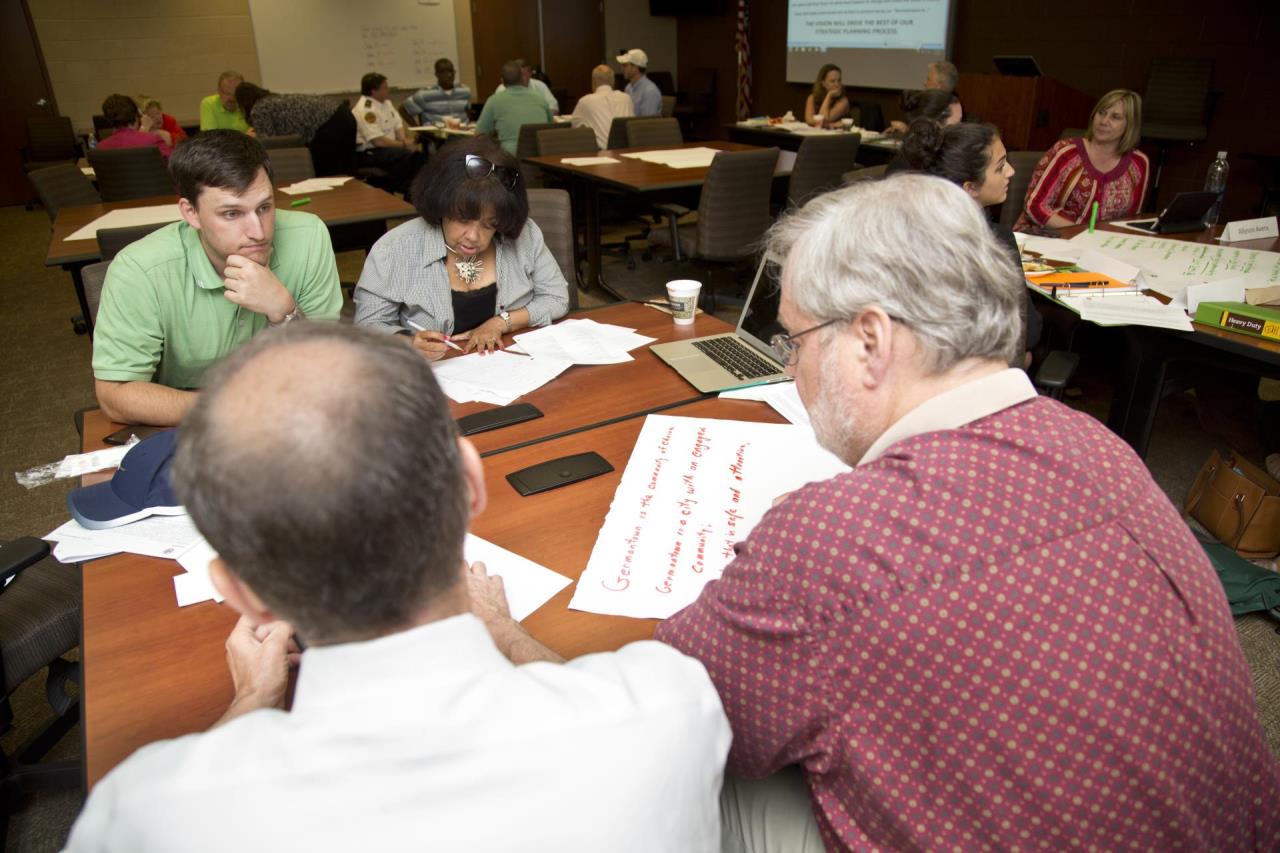 Residents are invited to influence the strategic direction of the place they call home. To ensure a sustainable future, all City work is guided by the resident-created Germantown Forward 2030 strategic plan. The eight-step strategic planning process was led by a 30-member steering committee appointed by the Board of Mayor and Aldermen, with the involvement of 300 residents. To ensure that customer requirements are met, departments conduct customer focus groups every two years to extensively review their impacts on the strategic plan. Each year, more than 200 residents lend their expertise and advice by serving on boards and commissions.

Millions in tax dollars have been saved. The City of Germantown began using the Baldrige framework just as the 2008 recession started to impact municipalities. Through careful management, alignment of priorities and adherence to strong financial policies, the City maintains the highest possible credit rating from Standard & Poor’s and Moody’s. This has saved Germantown taxpayers millions in debt service over the years and in 2017 allowed the issuance of the City’s largest bond to date. Proceeds from the bond sale made possible construction of the new state-of-the art Forest Hill Elementary School. To put this in perspective, Germantown is one of just 124 cities, out of 19,500, in the U.S. to hold a dual AAA bond rating from both Moody’s and Standard & Poor’s. 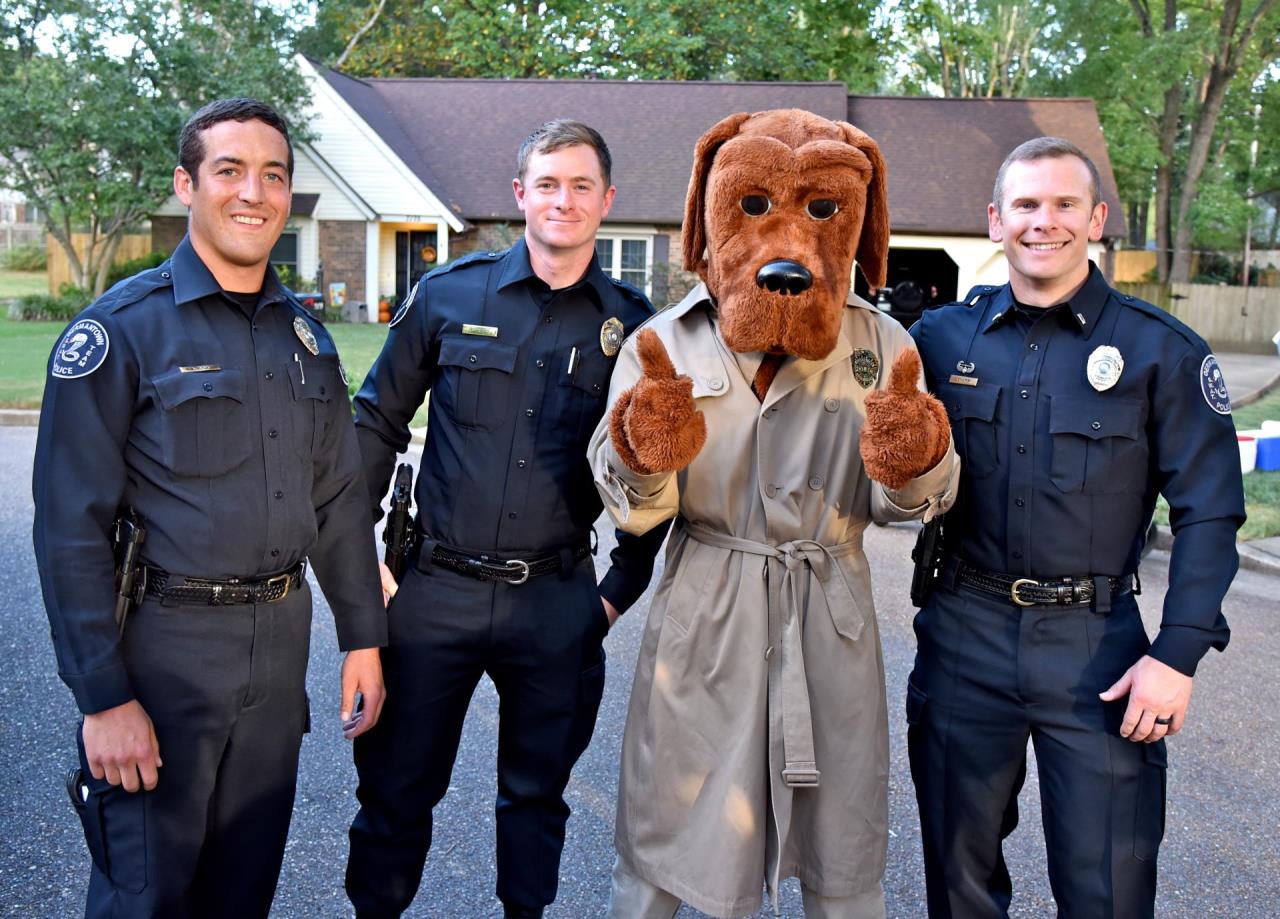 
Emergency services respond quickly and effectively, making Germantown one of the safest cities in Tennessee. Police emergency response time has improved from 4.5 minutes to just over 2 minutes since 2011, compared to other cities’ benchmarks of 5 minutes. Police non-emergency response time improved from 5 minutes in 2012 to just over 4 minutes in 2019. Similarly, 911 calls have been answered in less than 10 seconds almost 100% of the time since 2016. The Germantown Fire Department boasts one of the highest cardiac survival rates in the U.S.

Germantown Fire Department (GFD), Water Department, Information Technology and dispatch services have demonstrated they are first-class when it comes to reliability. After several years of intensely focusing on process improvement, GFD has the highest possible rating when it comes to their capacity to respond to and fight fires. It means Germantown homeowners could see a reduction in their insurance premiums. It means residents can rest assured that GFD is well equipped to respond and provide fire suppression when called. And finally, it means businesses looking to open or relocate in Germantown have an even greater incentive to invest here.

Residential property owners enjoy rising or stable property values and bear less of the tax burden over time. Due to the City’s consistent and successful development strategy, Germantown’s sales tax revenue has been increasing steadily, from nearly $8 million in 2014 to over $13 million in 2018. The commercial tax base revenue has increased by approximately $2 million since 2016 and now represents about 23% of the total property tax revenue. 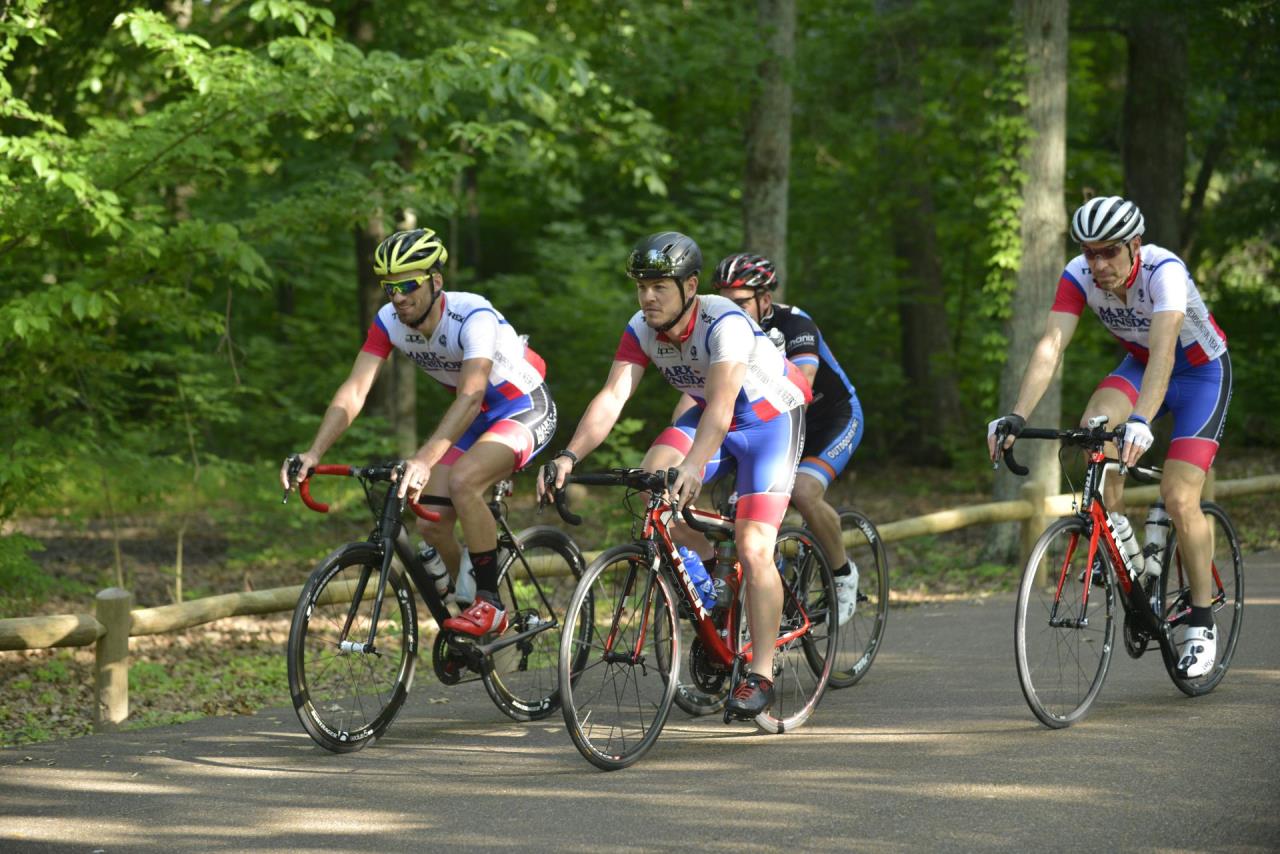 majority of residents would recommend Germantown as a place to live. Germantown has consistently exceeded the benchmark of 50, which is considered excellent; over 70 is considered world-class. Germantown’s rating rivals well-known businesses, such as USAA Insurance and Ritz Carlton.

They provide service around the internal motto of “Excellence, Every day.” Core values of delivering service excellence, providing A+ results and leading responsibly have simplified and improved internal culture. The community rating for satisfaction with employee ethical behavior has been above 95% since 2014 and is approaching 100% in 2018.
View Full Site