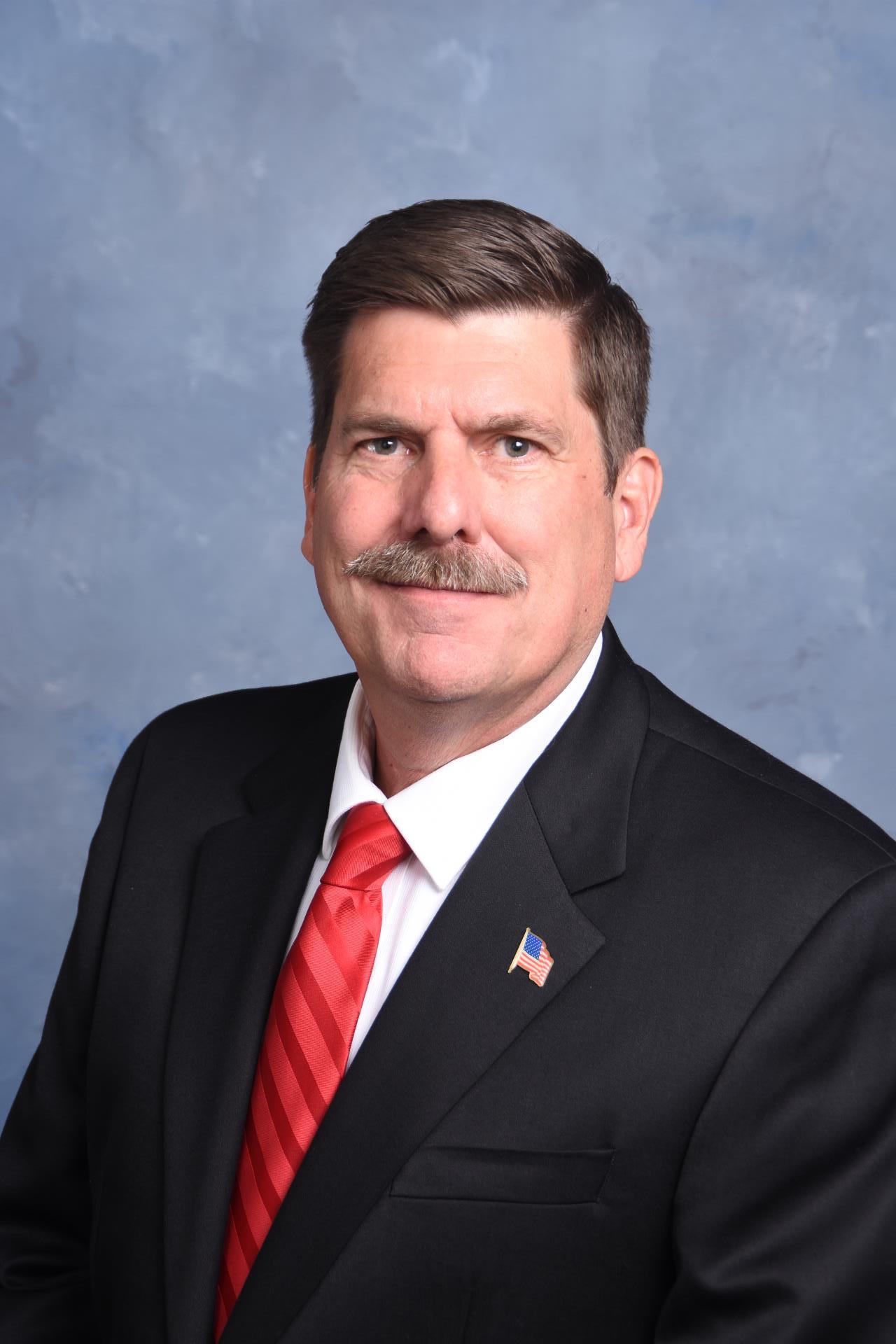 Scott Sanders - Alderman Position 1
Scott Sanders was elected in 2018 and is serving his first four-year term as Alderman for Position 1 in Germantown. Scott has been a public servant all of his adult life, having served as a police officer and United States Marshal until his retirement in 2017. He graduated from Arkansas State University in Jonesboro, Arkansas with a Bachelor’s degree in Criminology. He is a 2005 graduate of Leadership Germantown and has been a member of the Leadership Germantown Alumni Association for 13 years. Prior to being elected, Scott served on the Public Safety Education Commission for several years.

Alderman Sanders is married to Brenda and has three grown children, one child at Houston High School and one granddaughter. Scott and his wife have lived in Germantown for 20 years and are members of the Germantown Church of Christ. Scott enjoys hunting, fishing, coin collecting and volunteering with local civic organizations in his spare time. 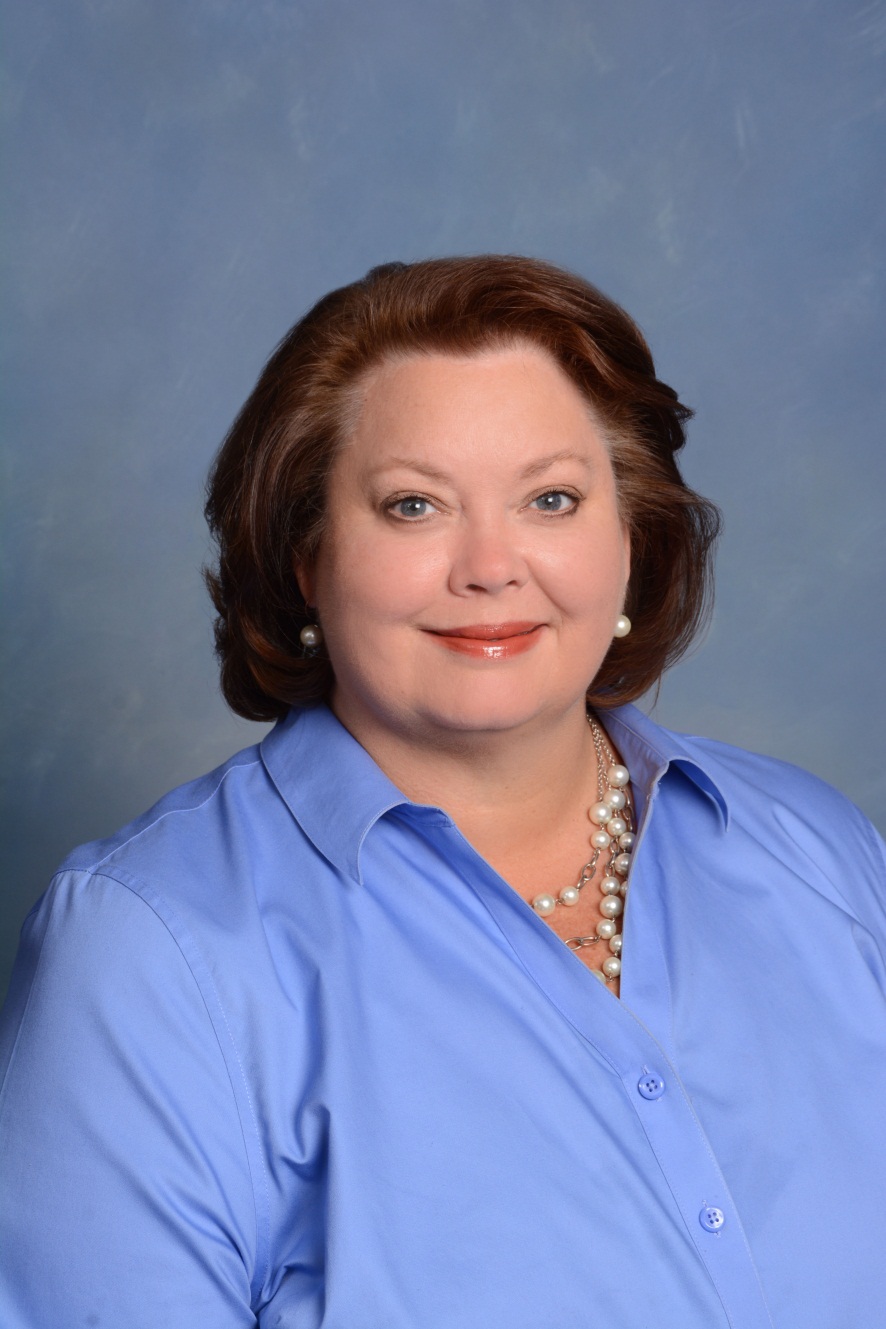 Mary Anne Gibson - Alderman Position 2
Mary Anne Gibson was elected as alderman in 2014 and 2018. She is currently serving her second four-year term as Alderman for Position 2 in Germantown. She completed her duty as Vice Mayor in 2019. She is a member of Germantown United Methodist Church where she and her husband, Steve, were married 31 years ago. They have three grown children, Morgan Gibson Day, Marshall Gibson and Madison Gibson.

Mary Anne is a passionate advocate for public education where she served as the District 5 Board Commissioner on the Shelby County School Board during the pivotal transition period for Memphis City and Shelby County Schools students. Alderman Gibson served our community as the Vice Chairman for the Germantown Parks & Recreation Commission, Chairman of the Farm Park Advisory Group, second Vice President of Germantown United Methodist Women, member of the Germantown Arts Alliance and currently serves as a Board member for the Friends of the Bobby Lanier Farm Park and Leadership Germantown Executive Board.

Mary Anne is an Affiliate Broker with GaNelle Roberts, Realtors and an active member of the Memphis Area, Tennessee & National Association of Realtors, Women’s Council of Realtors, Accredited Buyer’s Council and Multi Million Dollar Club. She has served as Disaster Relief Coordinator for Germantown United Methodist Church during the floods of 2010, Confirmation Coordinator, Youth Advisory Council member, Leadership Germantown graduate and is the 2000 recipient of the Jim Roberts Leadership Award. 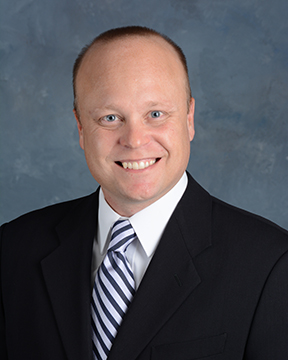 Alderman Massey attended public schools and his mother was a public-school teacher for forty-two years which makes him a natural advocate for strong public schools in Germantown. Dean is a proud graduate of the University of Mississippi where he received a degree in Criminal Justice. Today Dean and his wife own and operate Massey Insurance which provides insurance and risk management services to businesses throughout the Mid-South. Alderman Massey has never forgotten his roots in law enforcement and fidelity to the rule of law. 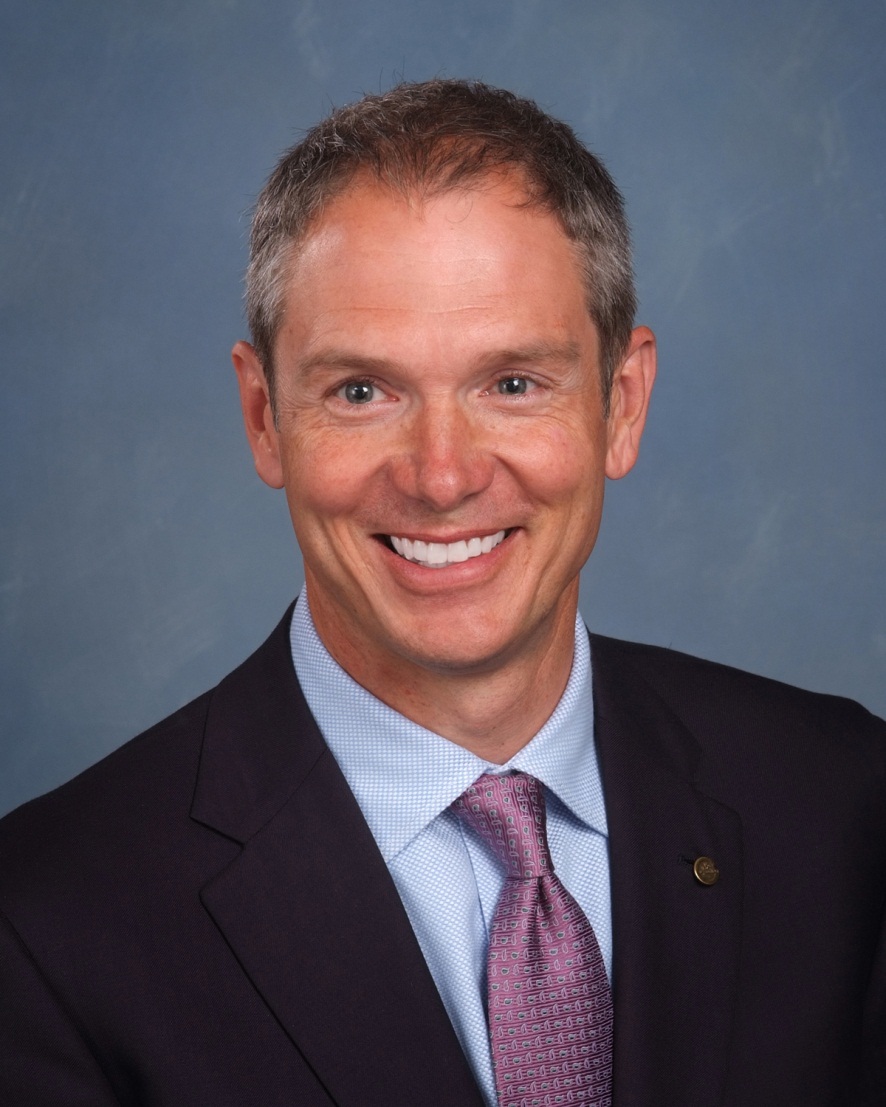 Forrest Owens - Alderman Position 4
Forrest Owens was elected in 2012 and is serving his second four-year term as Alderman for Position 4. He completed his term as Vice-Mayor in 2016. Forrest and his family moved to Germantown in 1973 and is a 1986 graduate of Germantown High School. Forrest went on to receive a bachelor of arts in English and a master’s in City/Regional Planning from the University of Memphis.

Forrest worked for the City of Germantown for 10 years (1995 to 2005) in the Department of Economic and Community Development, including five years as the Planning Division Director. Forrest currently works as the Planning Director for the City of Lakeland. He is a 1999 graduate of Leadership Germantown and has been a member of the Leadership Germantown Alumni Association for 19 years. He served three years as President of the Forest Estates Homeowners’ Association and four years as a citizen volunteer on the Germantown Planning Commission.

Alderman Owens currently serves as liaison to the ADA Access Review Board, Bicycle and Pedestrian Safety Commission, Design Review Commission and Planning Commission. He is also co-chair to the Healthy Germantown Wellness Council, to promote health in our city based on Governor Bill Haslam's Healthier Tennessee initiative.

Alderman Owens is married to Teresa and they have three daughters, Shelby, Gracey and Addison. He and his family are active members of Germantown Presbyterian Church. Owens is an avid fitness enthusiast and has qualified for and completed the Hawaiian Ironman Triathlon and Boston Marathon. 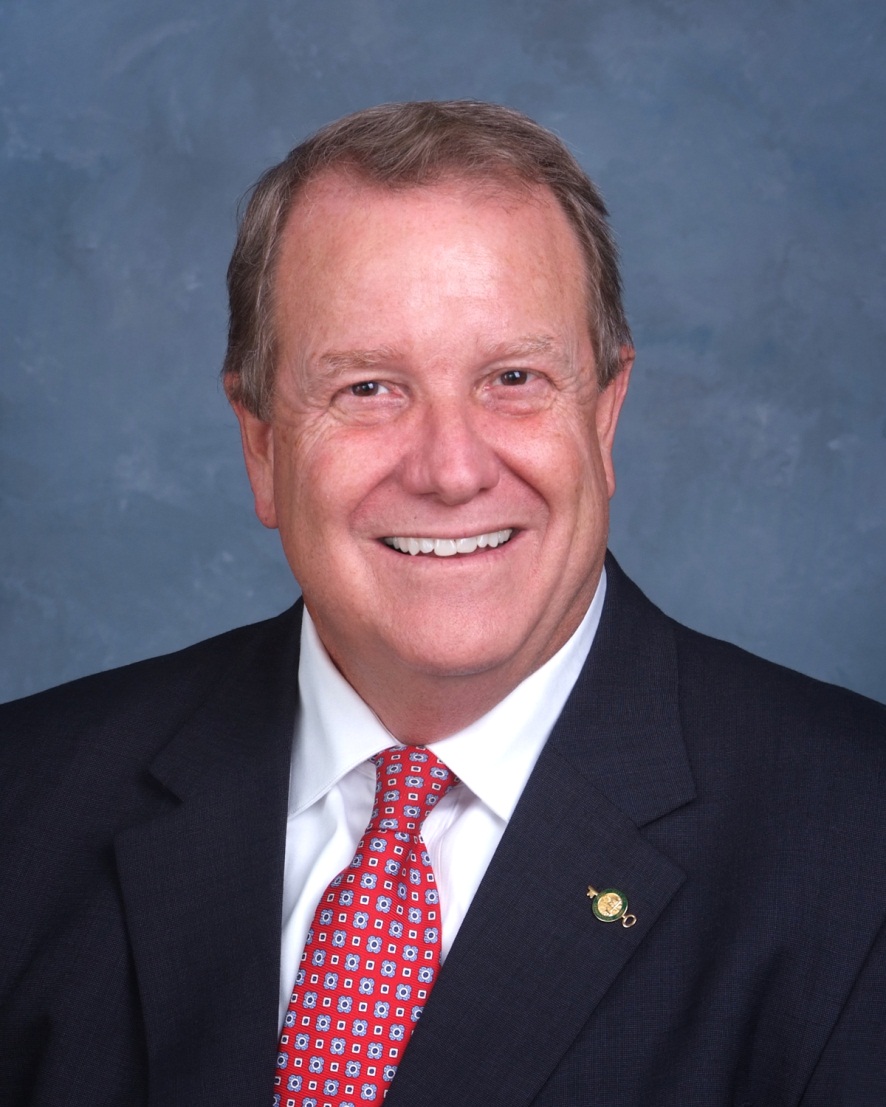 Rocky Janda - Alderman Position 5
Rocky Janda was elected in 2012 and is serving his second term as Alderman for Position 5. He was recently reelected for his second term as Vice Mayor. Born in Memphis, he is a graduate of Germantown High School and the University of Memphis. Alderman Janda is the Director of Global Business Development for a brand marketing company based in Austin, TX.

Rocky and his wife Sally were high school sweethearts and have three children and five grandchildren all of whom live in Germantown. He and his family are members of Our Lady of Perpetual Help Catholic Church where he is an active member of the men’s club.