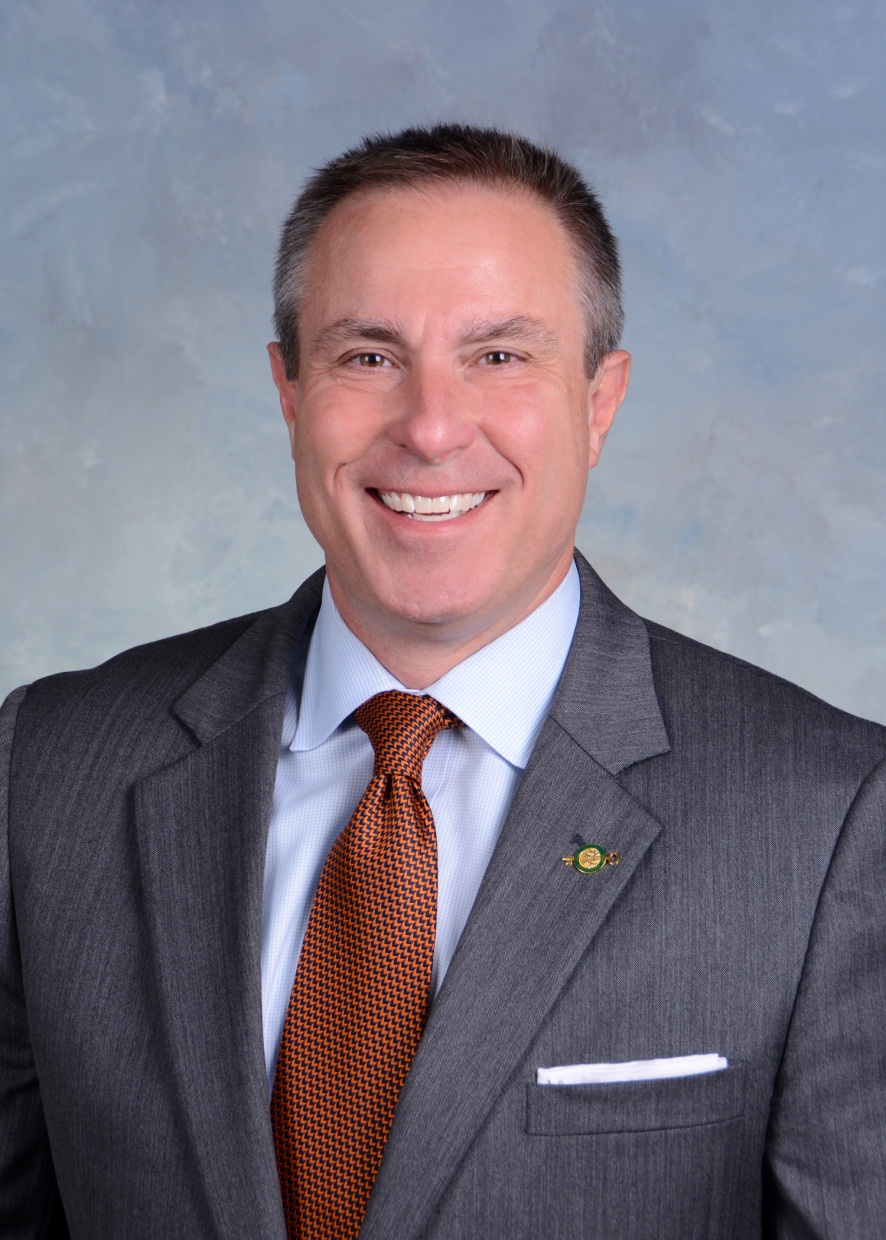 Mayor Palazzolo has lived in the Memphis area most of his life and has called Germantown home since 1977. He has spent 25 years in the banking industry serving in various positions including treasury management, retail, executive banking, private client, small business and commercial banking. Prior to banking, Mayor Palazzolo served three years as an Economics and Government teacher in Memphis City Schools. Mayor Palazzolo currently serves as Senior Development Officer for Rhodes College.

He is a 1986 graduate of Rhodes College, a 2003 graduate of the Rhodes Institute for Executive Leadership and was chosen a Top 40 under 40 business leader by the Memphis Business Journal in 1998. His adult daughter, Jena, currently resides in Franklin, Indiana.