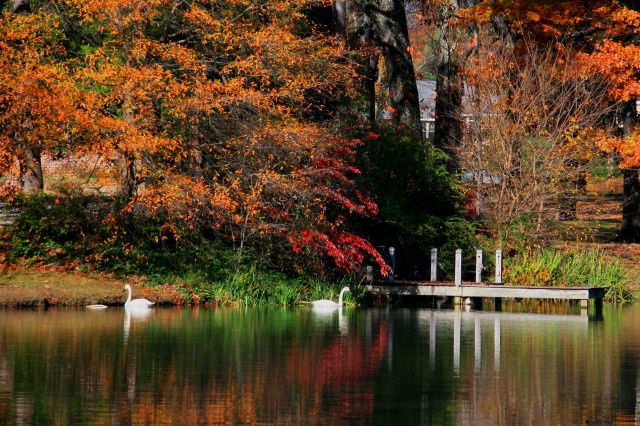 Germantown is one of only 58 cities in the nation that can take pride in its triple-A Bond rating from both Moody's and Standard & Poor's.

Germantown consistently has one of the lowest crime rates in the state and the third lowest crime rate of comparable cities in the country. Germantown police and fire departments have an average emergency response time of just under 4 and 5.4 minutes, respectively.

At $53,919, Germantown has the highest per capita income of all the municipalities in Shelby County. The median household income is $154,163.


Climate
Germantown has a temperate climate. Winters are brief and mild, with the coldest days during January and February.