Germantown Parks and Recreation has something for everyone. From high school intramurals to adult kickball, there are many ways to get involved. A  list of sports and providers is available below.

Register for all sports programs and activities online or at the Parks and Recreation office, 2276 West Street, weekdays 8 a.m. to 5 p.m. Space is limited. Contact J.D. McMillian at JMcMillian@Germantown-TN.gov or (901)757-7382 for more information.

Fields may occasionally be closed due to conditions caused by weather or to allow fields to rest. For current conditions, call the field hotline (901)751-KNOW (5669). Once closed, fields will remain closed for the remainder of the day.

The thrill of victory, the agony of defeat; nothing sparks the excitement of competition like a game of football! Registration begins in August for fall leagues. This league is great for coworkers, friends and church groups. Fall leagues run September to early November. Game play is 7 on 7. Games consists of two twenty minute halves. Field dimensions are 70 yards by 30 yards. 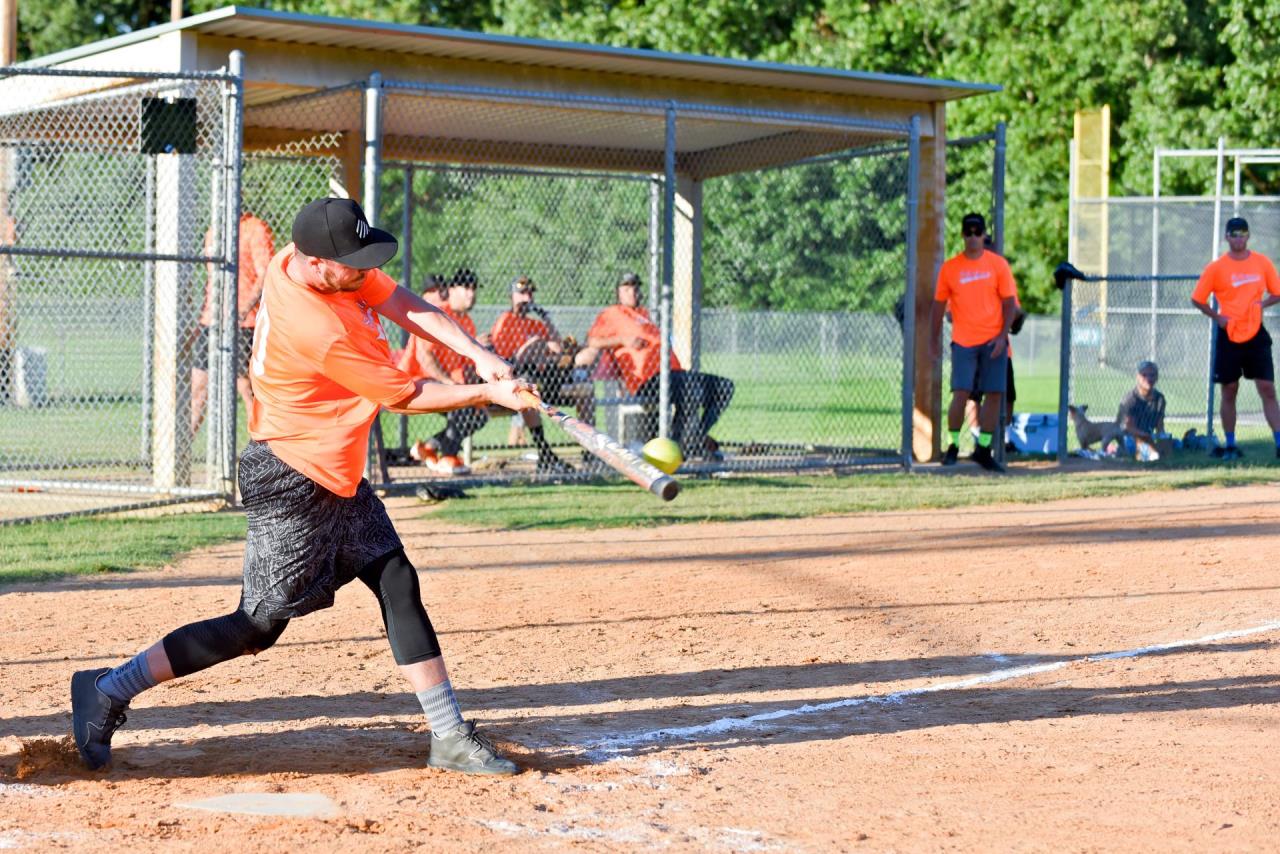 Youth Intramurals
Looking for a great way to get outside and get moving? For high school and middle school students, the intramural leagues provide an opportunity for competition and fun.

During the spring season players will learn and compete in Ultimate Frisbee, a non traditional sport that is fun all. Spring league begins in March, entailing a six week season of games.

Germantown Youth Basketball League
Hit the hardwood this winter and join our youth basketball league! Boys, ages 6 to 14, and girls, ages 6 to 12 are invited to play. Registration begins in September. Practices begin in November and games take place December to March (league ends prior to spring break). All games are played in GMSD and SCS school gymnasiums.

Germantown Football League and Cheer
GFL is the approved provider for children's football and cheer activities through Germantown Parks and Recreation. Learn more.

Germantown Croquet Club
For a modest fee, enjoy competitive play with other croquet enthusiasts. Club benefits include weekly scheduled play time, use of croquet equipment, instruction and club socials. The playing season is year round. Germantown croquet court is located at Johnson Road Park, 2970 Johnson Road. For more information or to schedule a playing time, call (901) 757-7375.